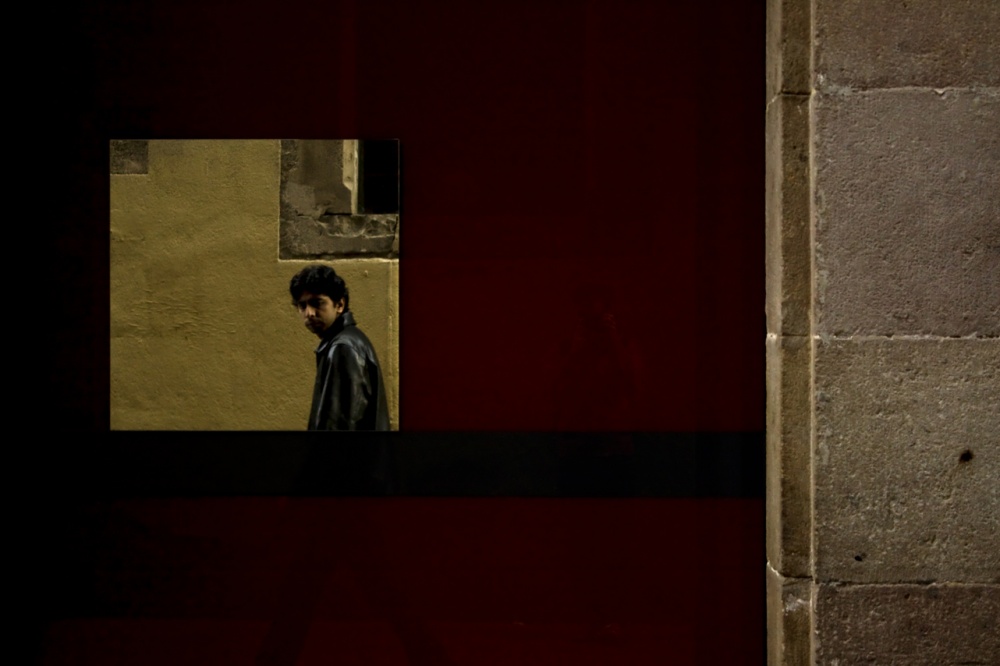 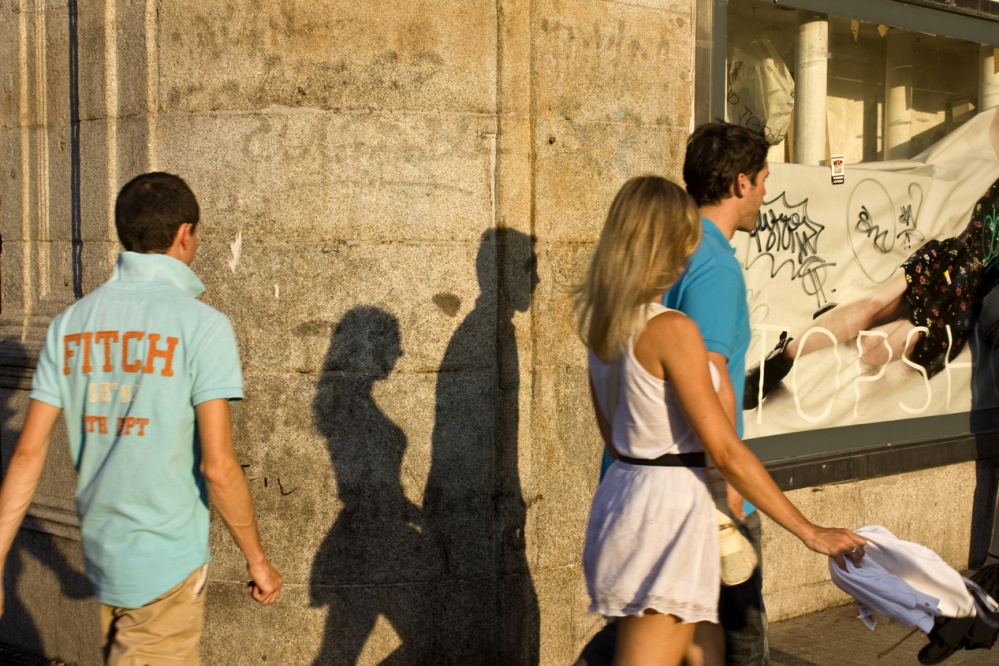 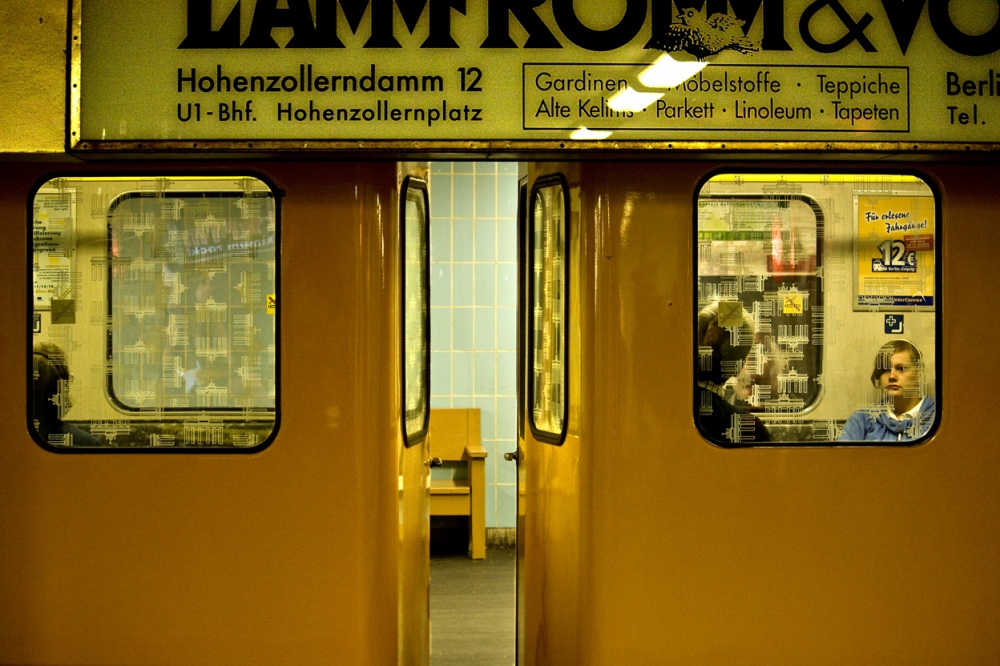 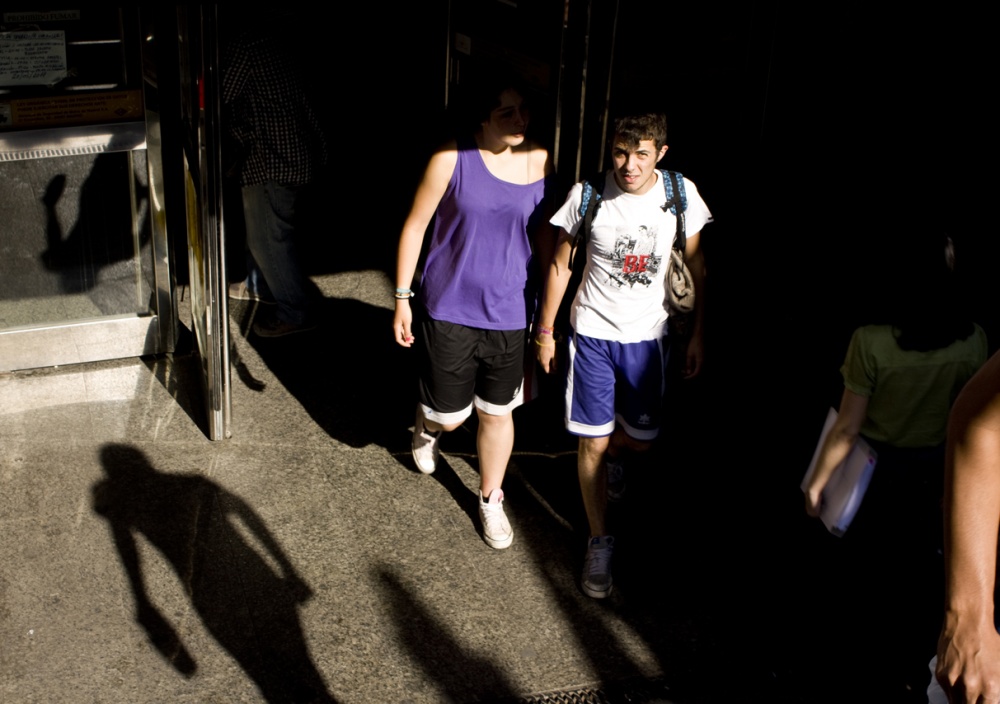 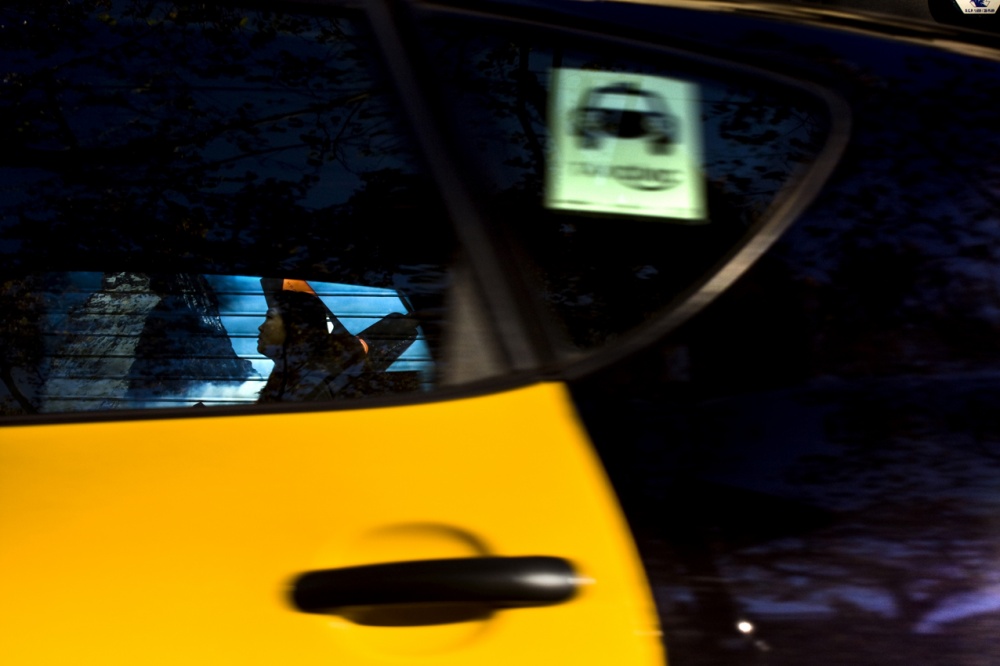 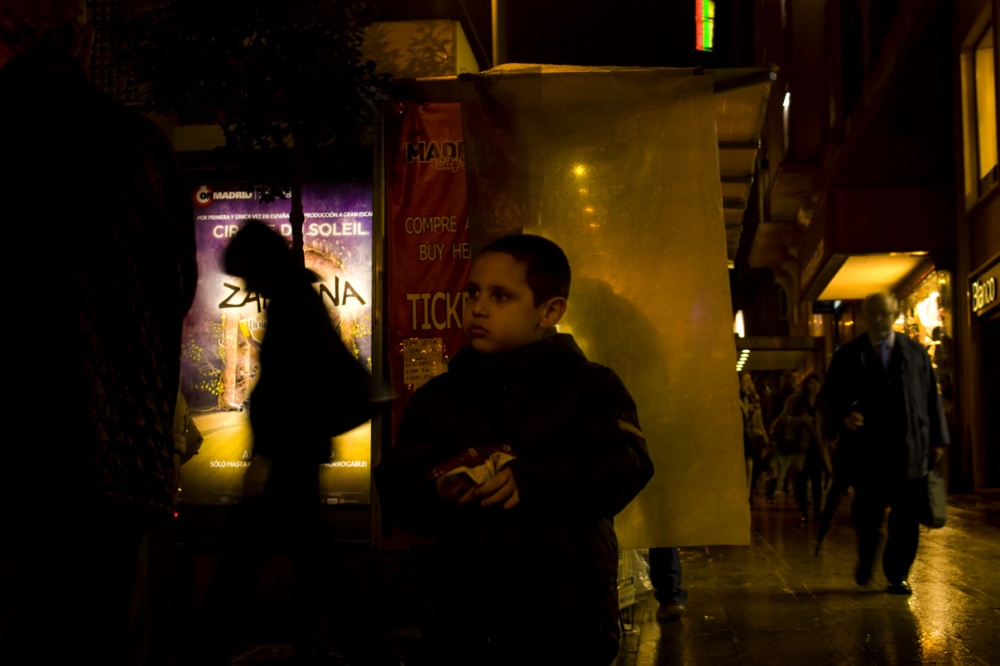 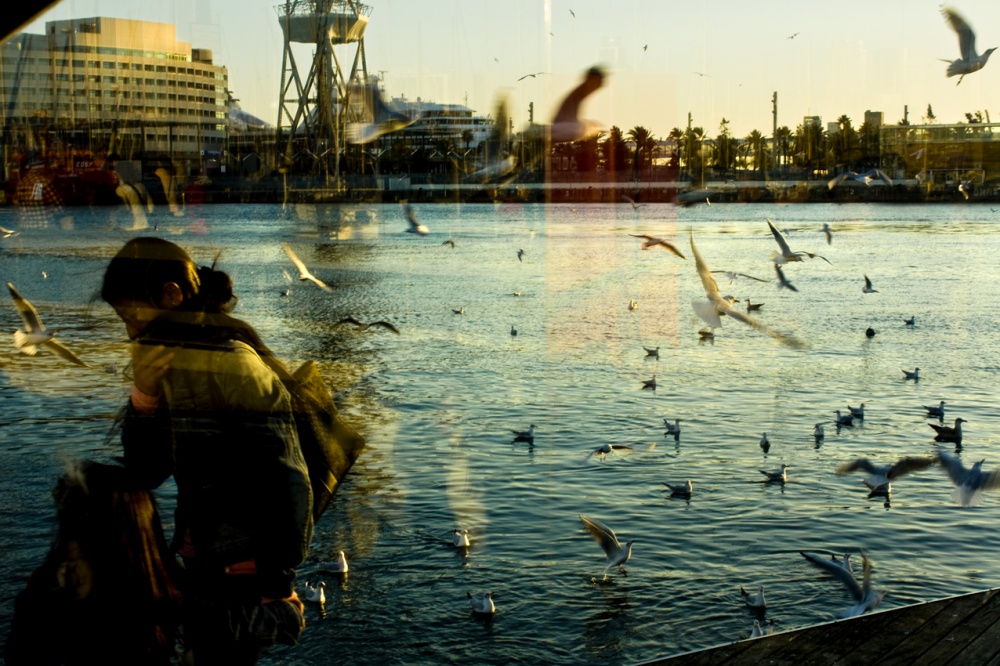 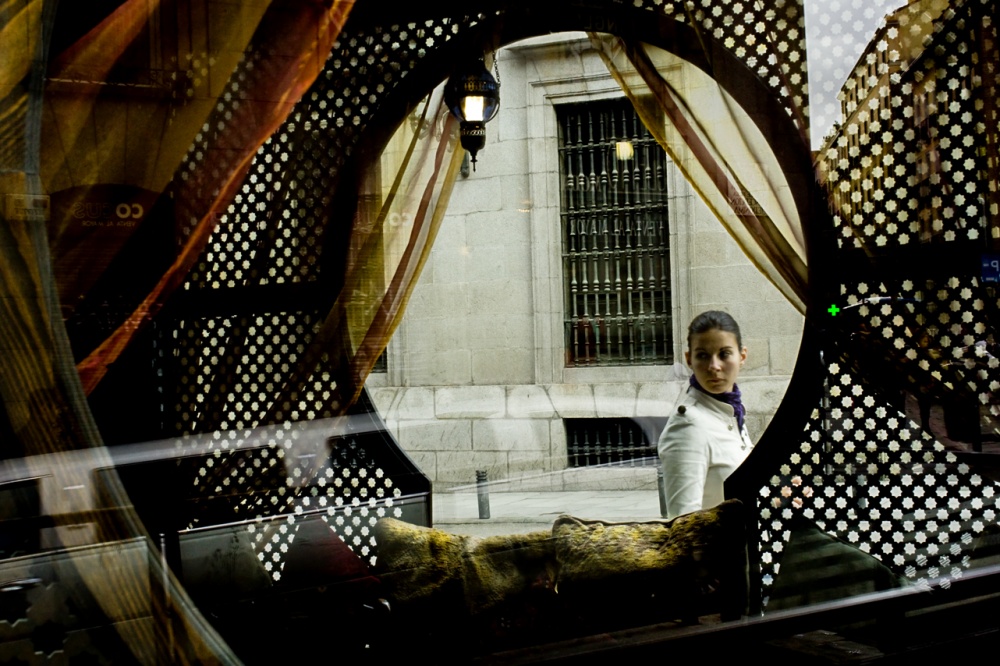 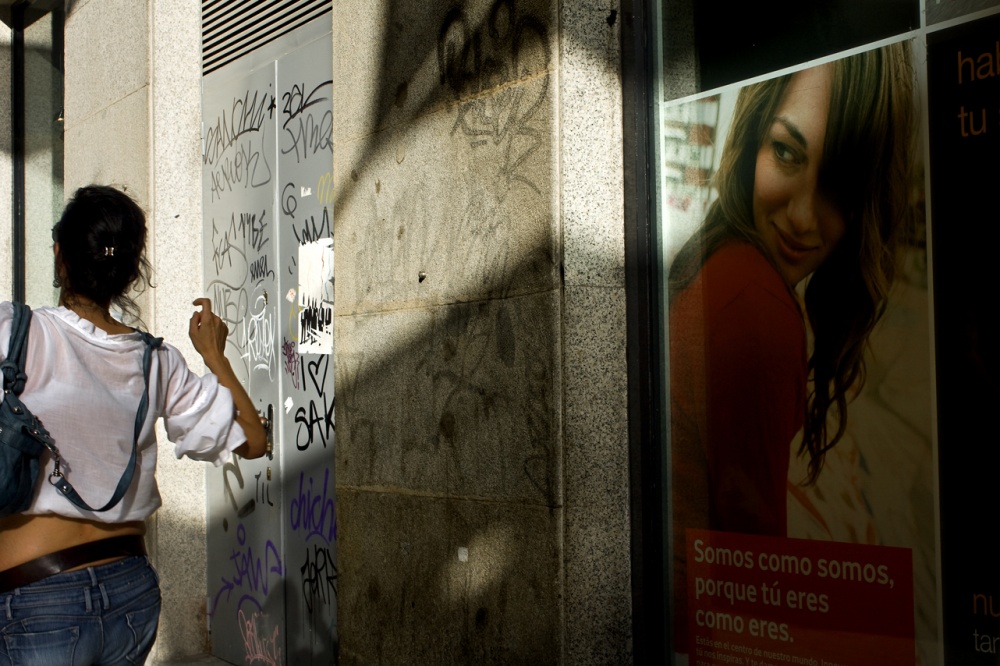 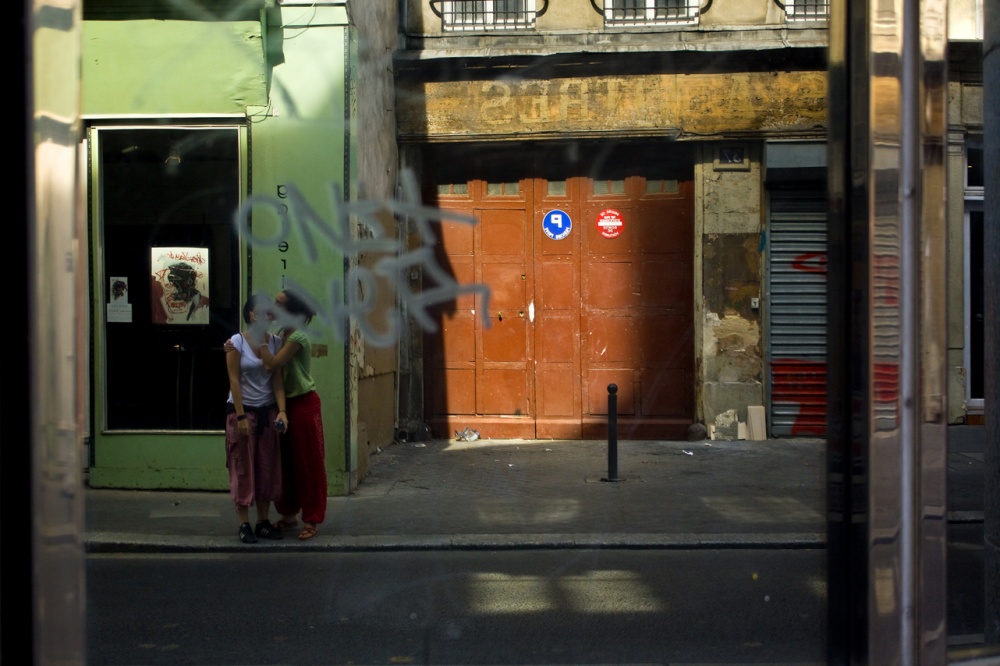 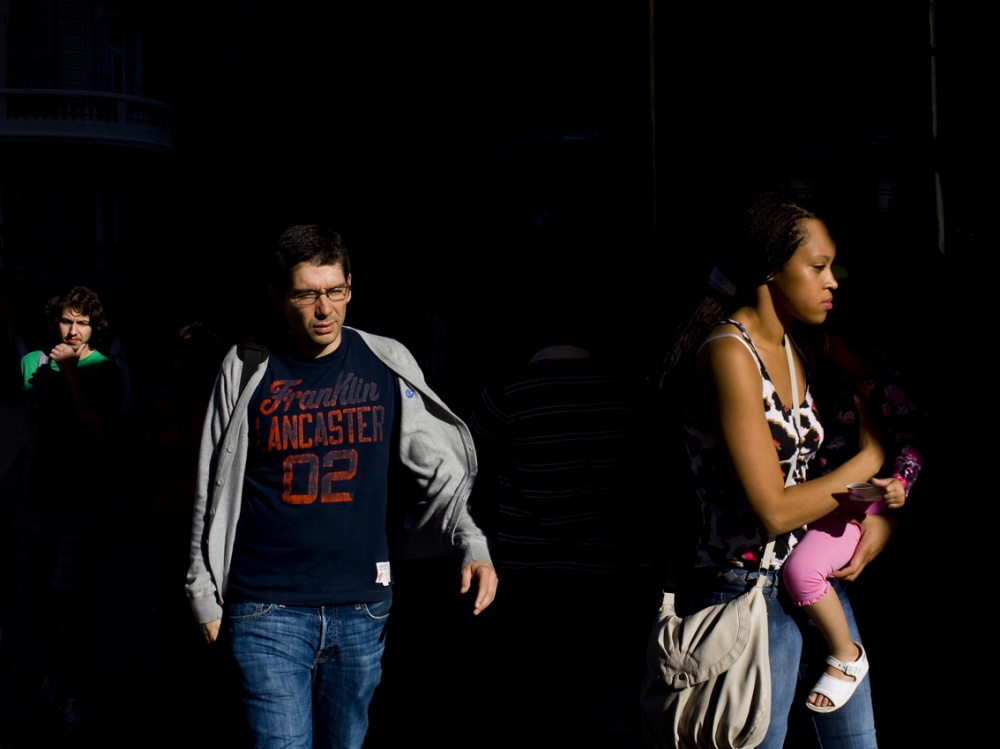 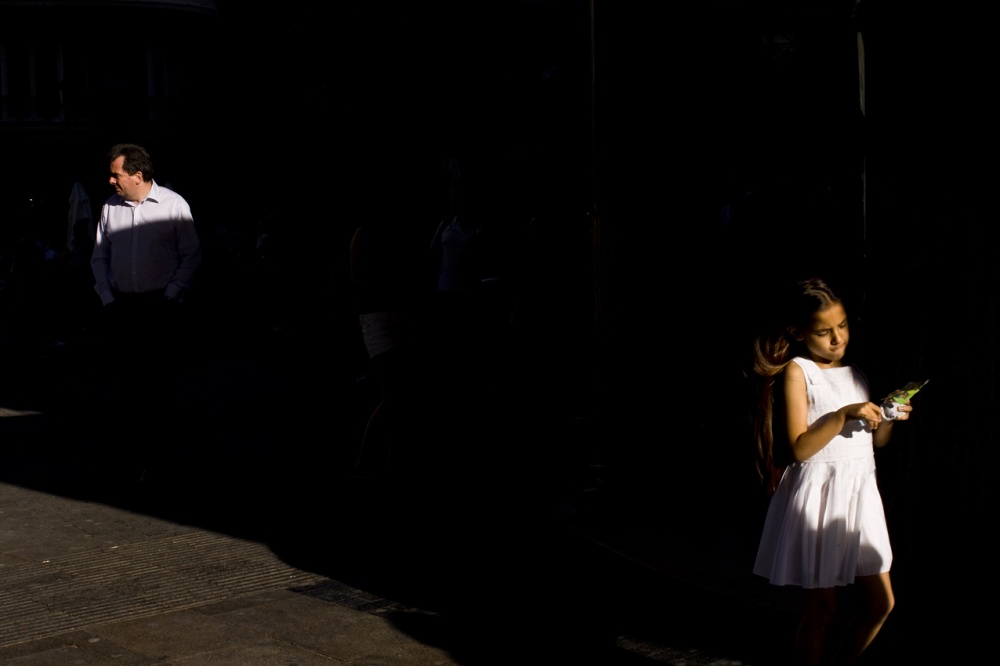 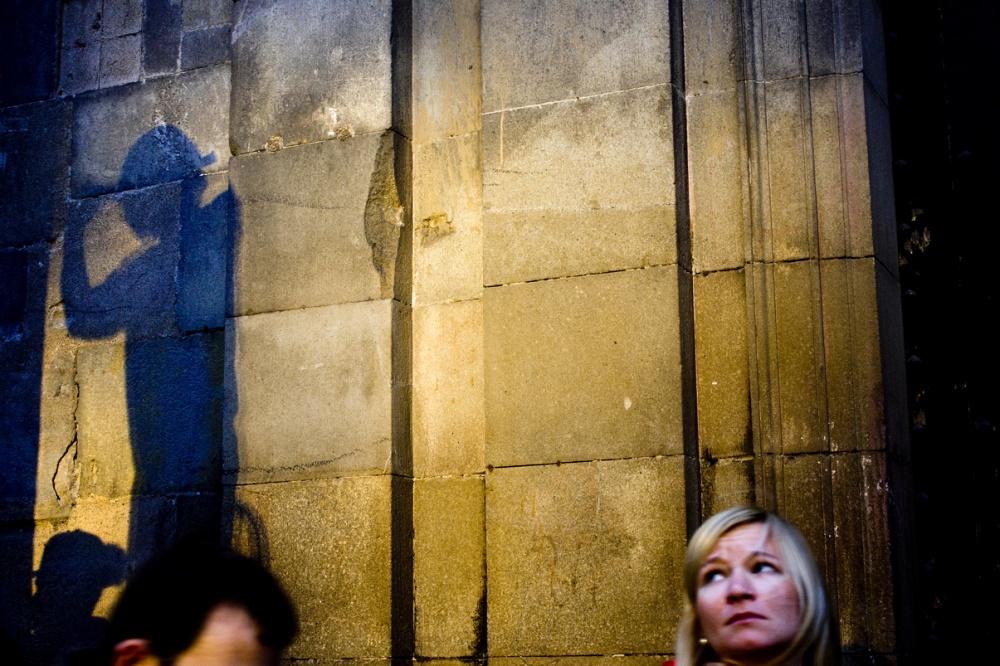 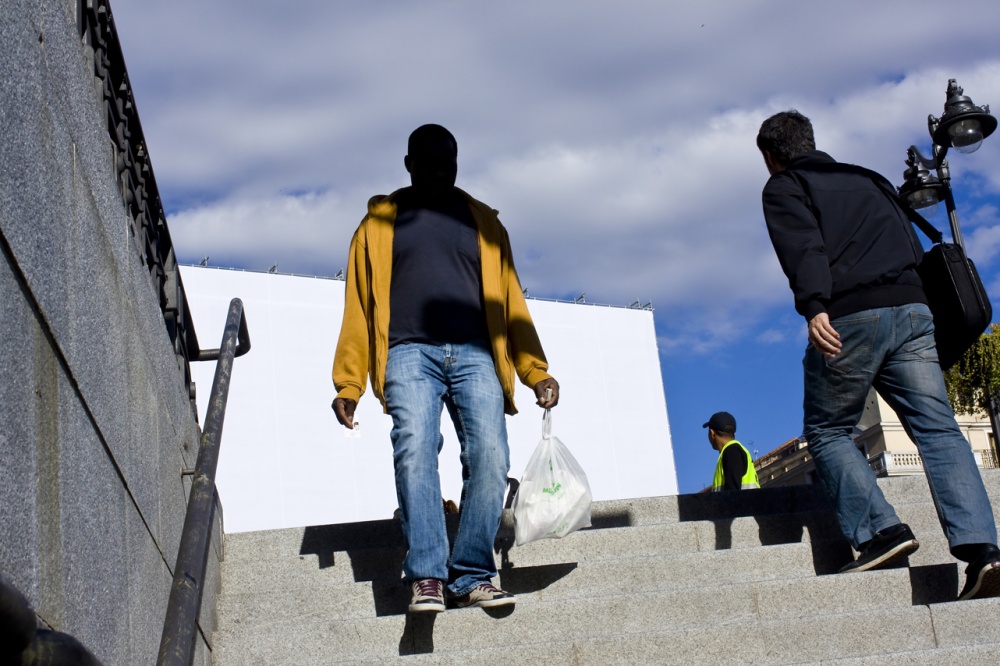 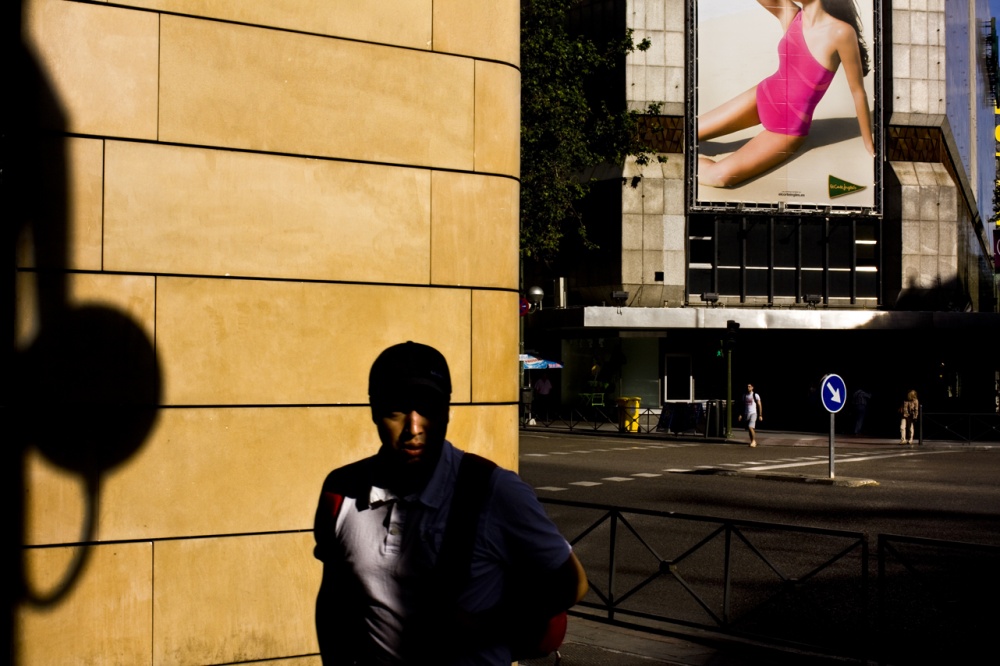 Globalization has transformed our world into much smaller. While the distances between countries are reduced, their greatest cities have experienced a gradual process of standardization. The cities of the Western world seem increasingly to each other. Large urban centers have become an amalgam of common and interchangeable elements such that a street in Madrid could easily be mistaken for one of Berlin. The intrinsic characteristics of the major Western capitals are diluted leading to one big city that we are all part. It is in this scenario where the inhabitants of the city seem to be passing, becoming a sort of disoriented tourists. The citizen is increasingly becoming an anonymous individual in a place without identity.

My project focuses on this vision of the city. What I try to pick up with my camera are fragments of different cities that make up a single place we've all transited but at the same time is difficult to identify it like our own city.